One of my favourite quotes from Bianca Elzenbaumer of Brave New Alps comes from her 2014 thesis, Designing Economic Cultures:

Aiming to produce critically-engaged content whilst practicing in conventional ways underestimates the substantial potential designers have to contribute to social change not only through the content of their work, but also through their ways of doing and being.

The origin of the word radical is from the root: fundamental, structural. The way that we practice, support ourselves and collaborate with each other hugely impacts the work that we make. If we want to enable radical change, we need to begin by questioning the entire structure of our work.

I think that forming a worker cooperative is one way of prefiguring an alternative vision of the future of work. It recognises that we exist within capitalism, that we need to sustain ourselves within this system, but it also offers an alternative model of working: one based on solidarity, interdependence, self-determination and sustainability, rather than profit, growth and individual success.

What is a worker cooperative?

A group of people that organise together, as equals, to help everyone in the group. A worker co-op could be defined as a business owned and managed collectively by its workers for their mutual benefit. It’s organised democratically and fairly by (and only by) its members.

All workers’ co-ops follow the seven cooperative principles, which are:

I really enjoyed all the design studios I’ve worked in, and have had highly collaborative working relationships with many of my previous coworkers. But, at the end of the day, collaboration ends with the creative work.

Practical details around how the business is run, how much money is actually being made, how much everyone is being paid – these are all intentionally hidden from view. No matter how successful you are, or how fun your work is, you still have a boss. If things go badly, there’s no guarantee that your job will be safe. The result is that individual workers are ultimately in competition with each other, atomised, and stripped of their collective bargaining power.

We’re taught an individualistic mindset from the moment we start studying design. We’re shown examples of successful (white/straight/cis/male) designers and taught to admire their individual genius rather than recognise the privilege that enabled their success, or the unnamed junior staff who support them.

Being part of a worker co-op

In my experience, being part of a cooperative has been a revelation on many levels. For one, there’s no hierarchy within the group. I love being in complete control over my own time – I can decide how and when I want to work. I also love not being restricted to one role, or being defined as only a “designer”. I can try out whatever interests me and learn more through the process. This feels much more fitting to what it actually means to be a person.

There’s also such a sense of genuine solidarity within the co-op. I think part of this comes from Sociocratic practices like daily check-ins, which enable us to provide emotional and practical support to each other. We can also protect each other from precarity, openly discuss money and collectively decide to distribute finances to whoever needs it most.

Our goal at Common Knowledge is to establish a sustainable business model. However, we’re not looking to generate profit – the political, social and educational aspects of our work come first. We collectively decide how to allocate any surplus we create: towards our solidarity work, maintaining our collective or the wider community.

Lizzie O’Shea (one of Common Knowledge’s advisory board members) discusses the benefits of worker co-op’s in her book Future Histories:

Structuring organisations in this way creates the strongest incentive among workers to be creative, take responsibility, avoid unnecessary conflict, and monitor and improve performance. In other words, to educate themselves and each other on how best to work with technology. Worker cooperatives are places where workers can play with new skills. They can learn, practice and experiment with new ways of doing things. They can share knowledge and feedback, confident that they will also share in the benefits of any higher productivity that may come about as a result.

We work from Space4, a co-working space that supports a lot of different co-ops, and we’re part of CoTech, a national network of tech co-ops. It’s so genuinely enjoyable and productive to be a node in both of these networks. We share knowledge and work within the network on a daily basis. I like the fractal nature of all of this – it reminds me of Emergent Strategy (again):

When we speak of systemic change, we need to be fractal. Fractals—a way to speak of the patterns we see—move from the macro to the micro level. We must create patterns that cycle upwards. 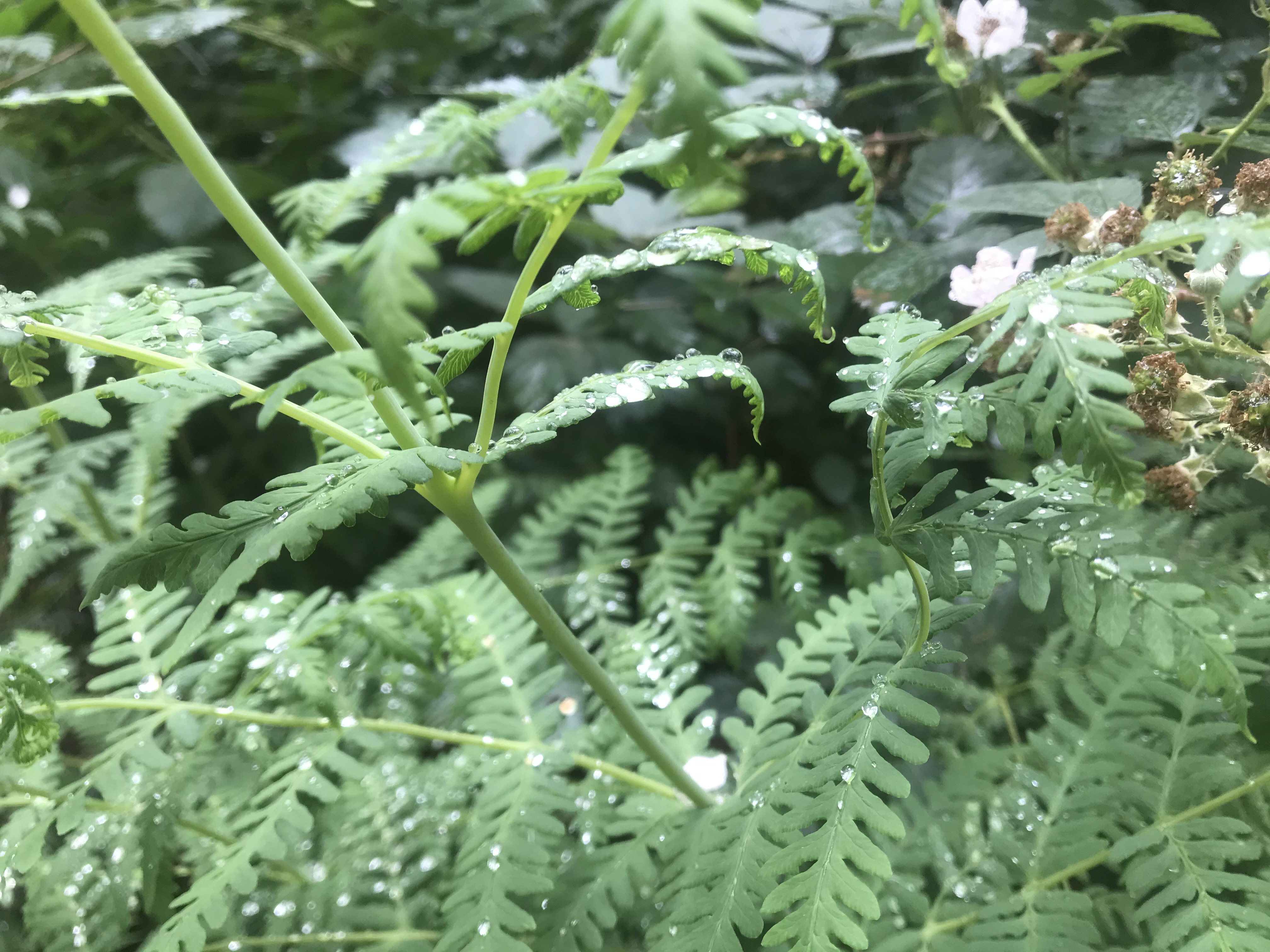