I’ve just finished reading Mrs Dalloway, which has me thinking a lot about time. (It was originally called The Hours, after all.) It’s such a wonderful book: Woolf effortlessly changes tempo, switches between the inner dialogue of different characters, moves from describing a fleeting present moment in great detail to remembering events long since passed.

It was particularly interesting to read this in our current context of lockdown. There seems to be a general consensus that time is very weird right now. March was endless while April and May have passed by incredibly quickly. There are ongoing jokes on Twitter about people struggling to remember what day it is, and questioning why we have days of the week at all.

This is a rough summary of what I remember talking about at the Dissenting Ephemera event last December.

One of my favourite quotes from Bianca Elzenbaumer of Brave New Alps comes from her 2014 thesis, Designing Economic Cultures:

Aiming to produce critically-engaged content whilst practicing in conventional ways underestimates the substantial potential designers have to contribute to social change not only through the content of their work, but also through their ways of doing and being.

The origin of the word radical is from the root: fundamental, structural. The way that we practice, support ourselves and collaborate with each other hugely impacts the work that we make. If we want to enable radical change, we need to begin by questioning the entire structure of our work.

I think that forming a worker cooperative is one way of prefiguring an alternative vision of the future of work. It recognises that we exist within capitalism, that we need to sustain ourselves within this system, but it also offers an alternative model of working: one based on solidarity, interdependence, self-determination and sustainability, rather than profit, growth and individual success. 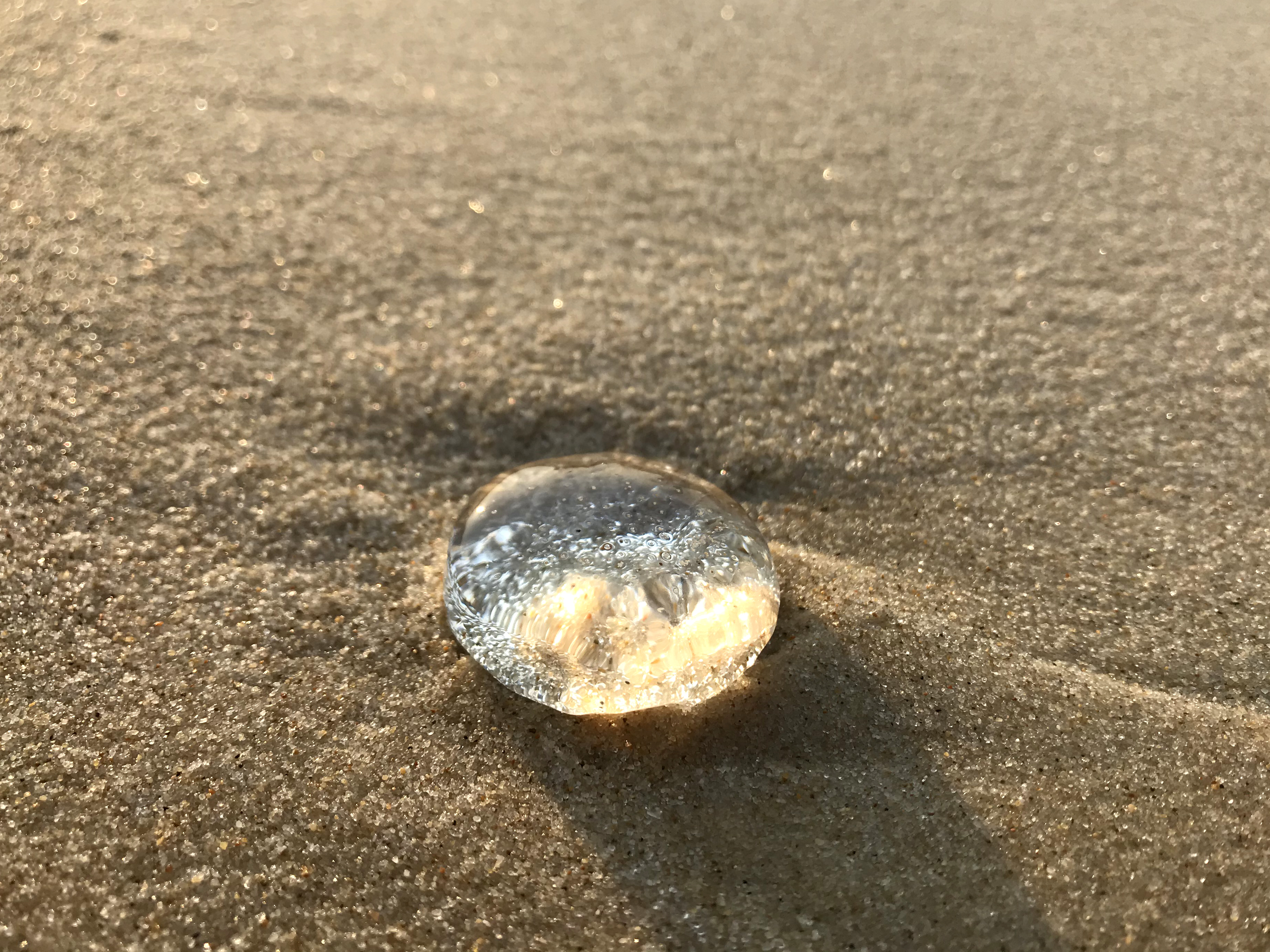 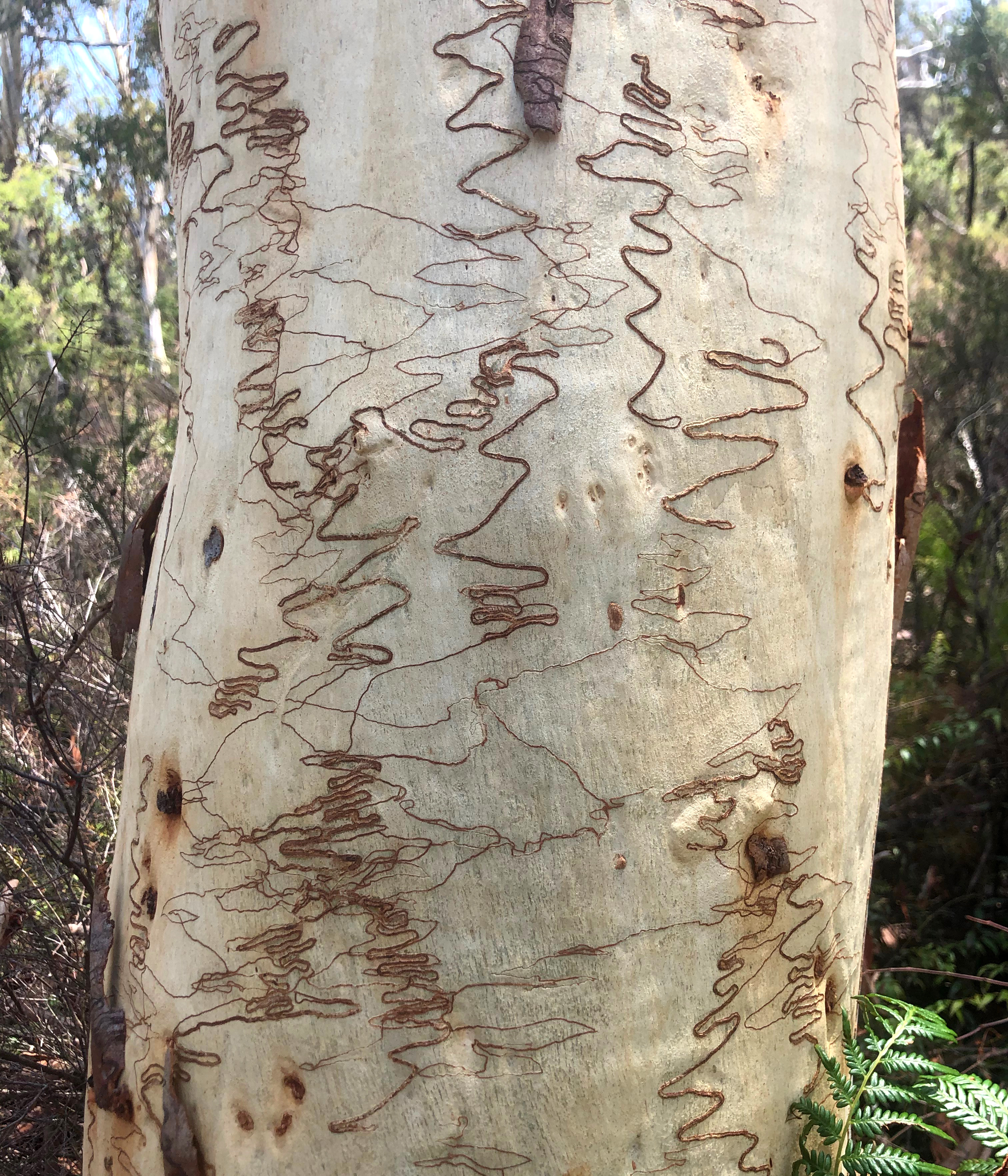 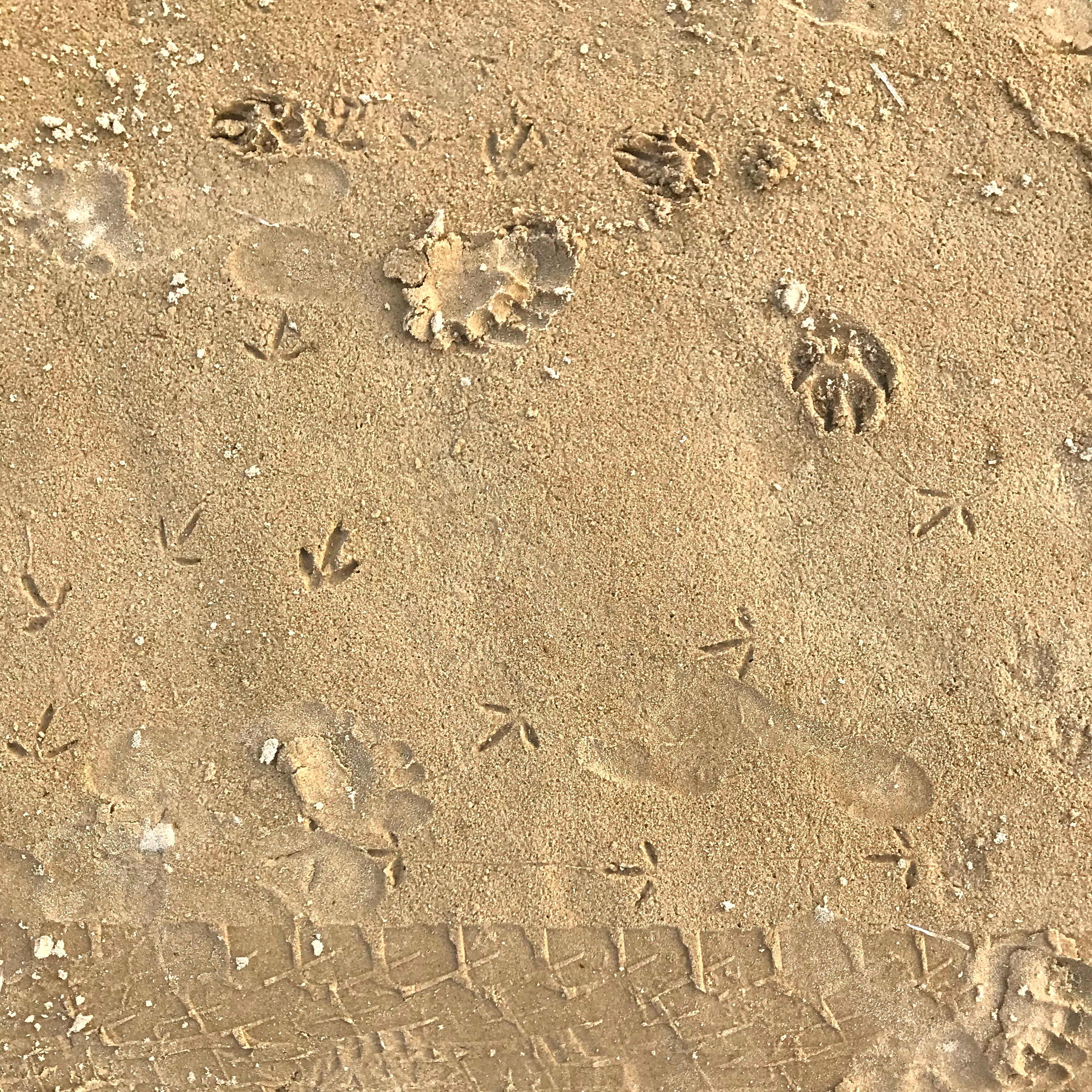 Some of my notes from the Dissenting Ephemera workshop at MayDay Rooms a few weeks ago:

leftove.rs is an online archive of radical political ephemera, built in collaboration between MayDay Rooms and 0x2620 Berlin.

They’ve spent the last year digitising the MayDay Rooms archive and scraping other archives and now have a substantial body of material to work with. They’ve been experimenting with different ways of structuring, distributing and expanding upon this archive. For this workshop, they invited a range of people working in similar areas to share their experiences and contribute to the development of the platform.

I don’t have anything much to add to the post-election cacophony. I know how important reflection is after a result like this, but in the week that has passed since I’ve found that I can’t bear to spend too much time thinking about what has happened, and what it’s going to mean for the next five years, for a country already tearing itself apart, for those who are already suffering and for the vague glimmer of hope I was holding out for decisive climate action.

I do want to record what I’ve found to be useful in dealing with the despair, mainly so I can refer back to it when I inevitably feel like this again in the future. Perhaps it will be of some use to others as well.

I recently did a remote lecture for the Transformation Design course at HBK Braunschweig.

The students are currently doing a subject on operating systems, looking at the frameworks and structures that surround design: established and experimental ways of working, cooperation, organisation and solidarity.

It made me so happy that this course exists! I spoke about my own practice as a digital designer, the different studios I’ve worked for, collectives I’m part of and the different tools, structures and processes that I’ve learnt about and found useful in my work.

I also went on for quite a while about how great I think worker cooperatives are — planning to write this bit up in more detail soon.

Some of the mushrooms KG and I found in Epping Forest. We managed to find loads of field blewits, which are edible (and delicious)! 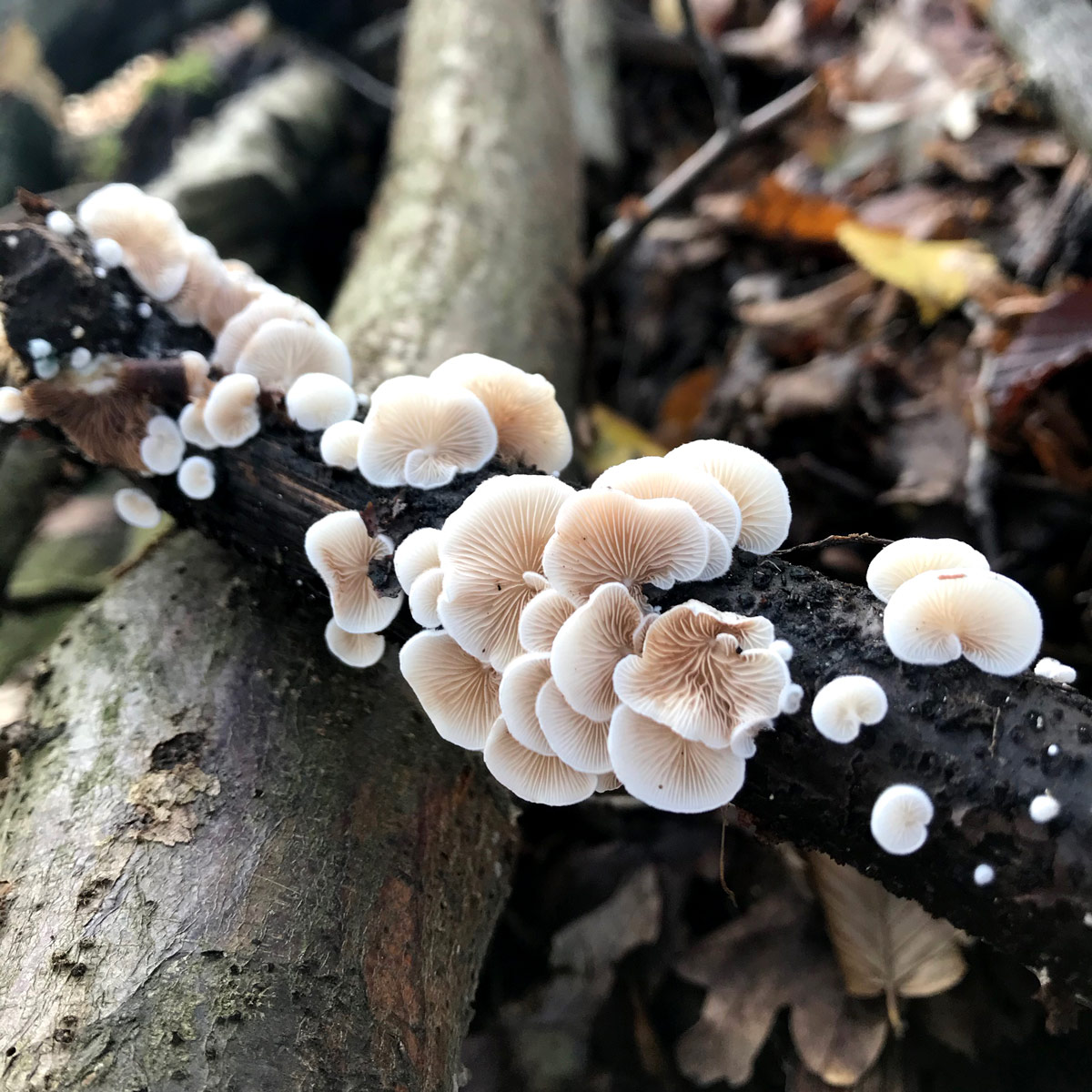 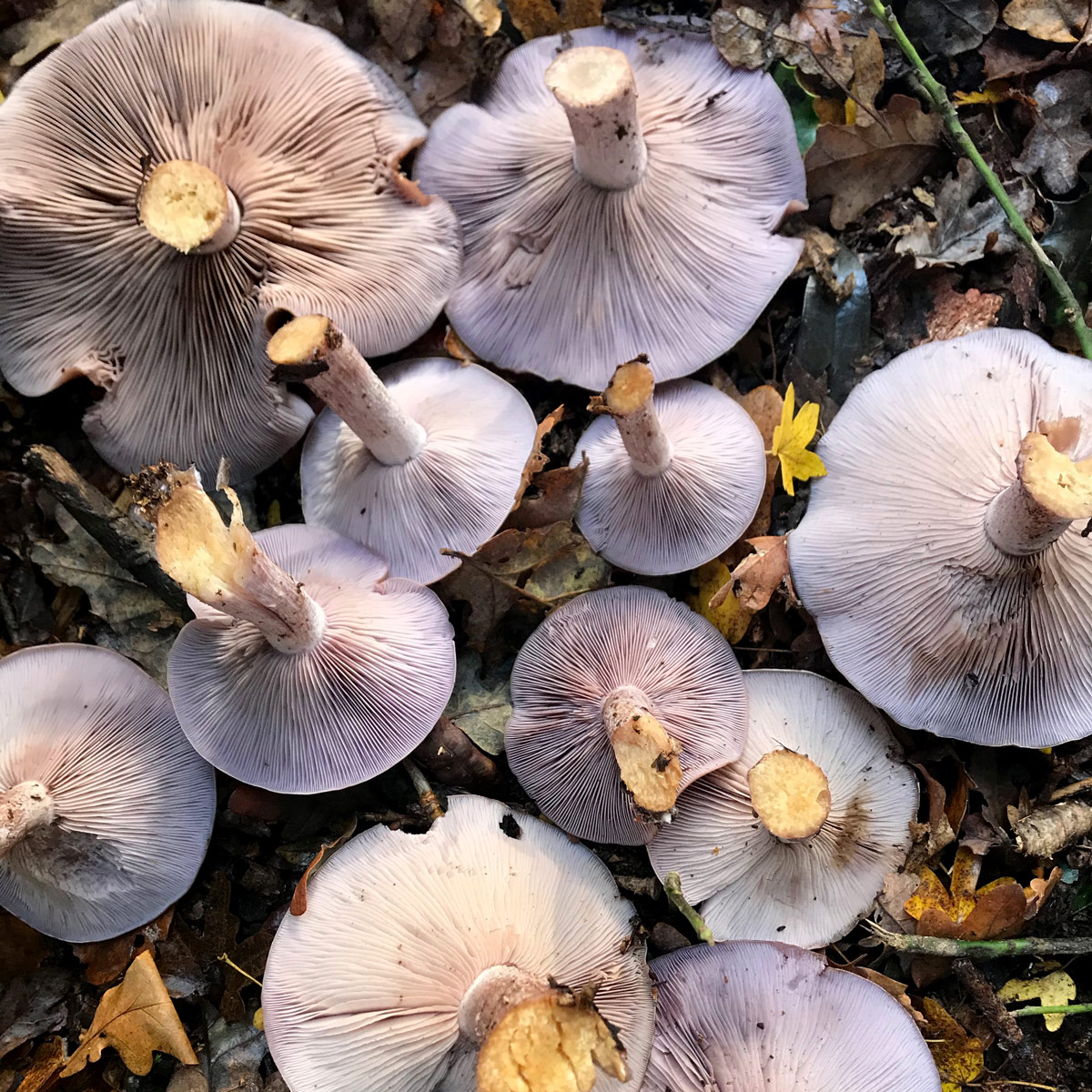 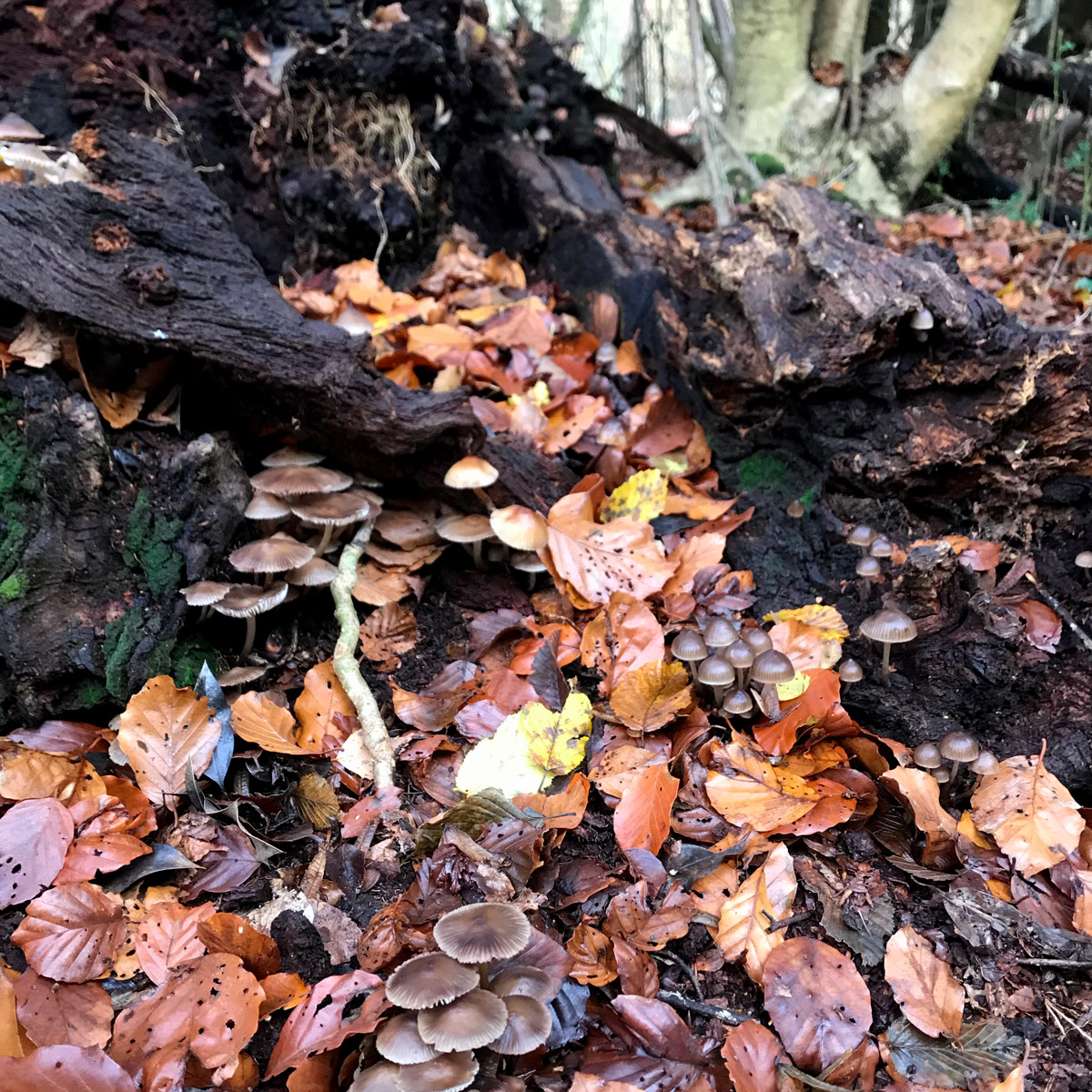 Last weekend was MozFest, which is easily my favourite tech event. This is the second year I’ve attended, and although it was different from last year’s experience it was just as exciting. At the end of the festival I always feel so energised and inspired.

As with last year, the most exciting part was the people I met and the conversations I had. As Lai Yi mentions, it is so incredible to go to a conference about the Internet and speak to so many women. The direction that the Internet is heading these days can feel pretty bleak, so it is wonderful to spend a weekend with so many people who are trying their hardest to change its trajectory.

I’ve written up some more thoughts as Common Knowledge on our blog.

I recently spent a few weeks in Rovereto, northern Italy, to do a residency at La Foresta.

While I was there I printed a mini-newsletter, as part of an ongoing project that Evening Class is doing for the Journal of Aesthetics and Protest. The newsletter is a short conversation between Brave New Alps, one of the initiators of the La Foresta project, and two of us from Evening Class. 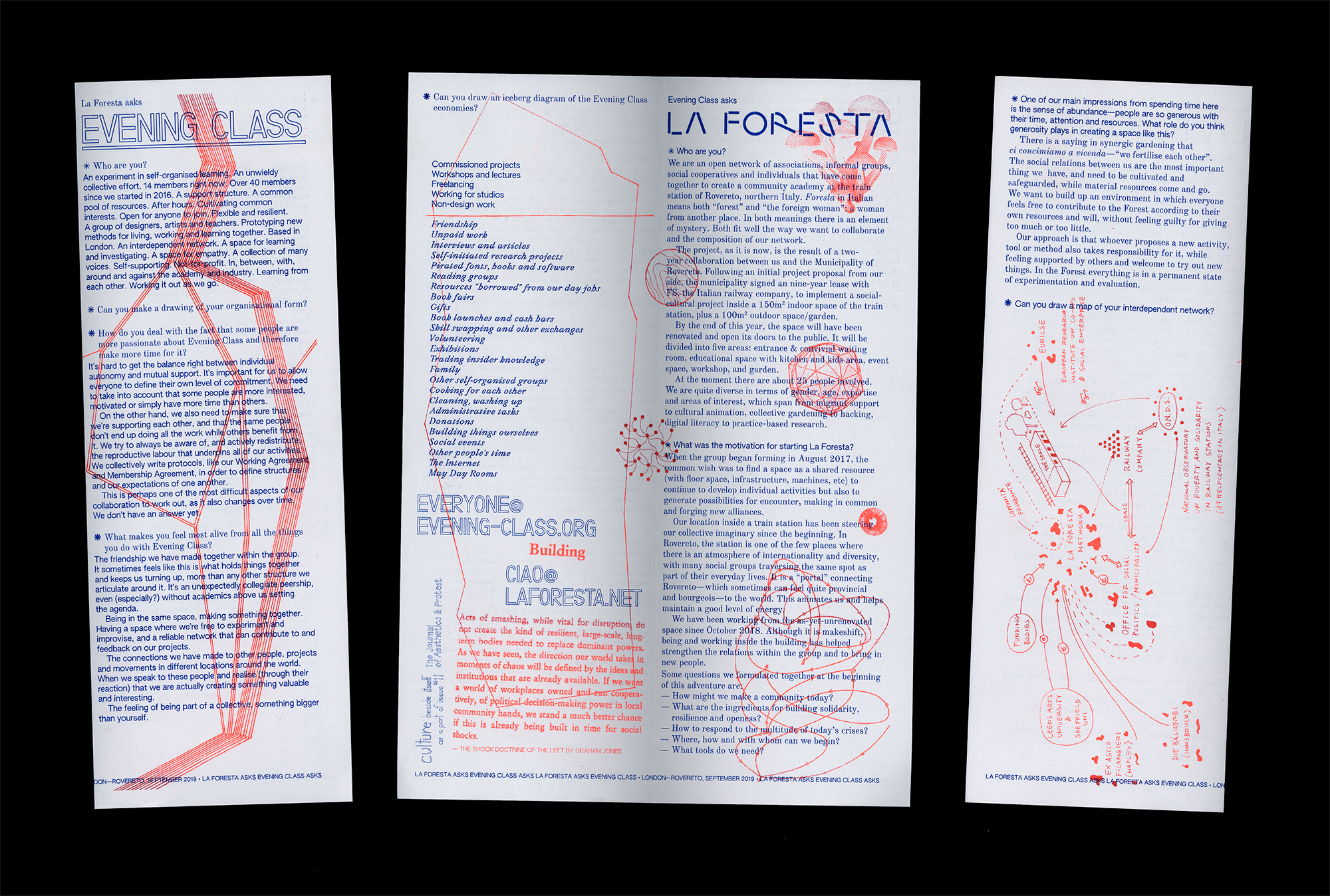 I’ve added the text of the full interview below.

I’ve recently been working on a Membership Agreement for Evening Class. It’s an attempt to escape the tyranny of structurelessness, as well as to provide a guide for new members.

It’s been a rewarding exercise as it’s prompted us to think about and formalise some of the key principles that underpin everything we do, as well as making clear what forms of support we expect from each other. In some ways, these kinds of protocols can feel unnecessarily formal, but I feel like by having it all written down allows us to address how we treat each other more directly, forming the basis for a greater level of trust within the group.

This got me thinking about protocols more broadly, and what they mean for establishing and maintaining self-organised groups.

Some thoughts about making this website, written jointly by me and Piper Haywood (italics).

This website started as a conversation between Piper and myself. I had just left my full-time job and PH suggested that we could work together on a new website for my practice. It was also a good excuse for us to collaborate and explore some of our ideas about website design and development together.

I was interested in working with Gemma on pretty much anything! More specifically though, I wanted to work on a site that was less of an unchanging behemoth and more of a playground for learning, a permanent sandbox and ideas container. This is how treat my site, but I hadn’t had the chance to create something similar for and with someone else before.

From the outset, we set the intention that the process should be conversation between the two of us. We’re both interested in seeing design and development as a collaborative and iterative process, where both parties learn from the other. (Although, admittedly, I have learnt much more from PH during this process!)

You say that, but I’ve definitely learned a ton from you! Especially about letting ambiguity thrive, balancing it against structure.