I’ve been enjoying listening to Overthink, a podcast about philosophy. Really engaging and accessible. One of the hosts, Ellie Anderson, is an expert in feminist approaches to love and sexual consent, particularly the work of Simone de Beauvoir. I really want to read some of Beauvoir’s journals now.

I’m always extremely suspicious, for that reason, of any technology marketed using even remotely utopian language—specifically claims that some new sphere or realm is going to be a fresh start or an unspoiled new beginning. That signals to me immediately that the people who are involved in building the thing have no interest in maintenance.

One of my posts got a mention in a Space10 article Where Ideas Come From, thanks to Linsey. In very good company alongside favourites like Brian Eno, The Bloomsbury Group and Donna Haraway. I didn’t realise that this quote originated from indigenous activists in 1970’s Queensland / Lilla Watson:

If you have come here to help me, you are wasting your time. But if you have come because your liberation is bound up with mine, then let us work together.

Great episode by Maria Somerville on the NTS Early Bird Show. This week she was joined by Róisín Berkeley, who also lives on the west coast of Ireland and has a similarly soothing accent.

Via Right to Roam on Twitter (RIP) I learned that our continued access to Epping Forest was made possible thanks to people protesting its enclosure in the 19th century. 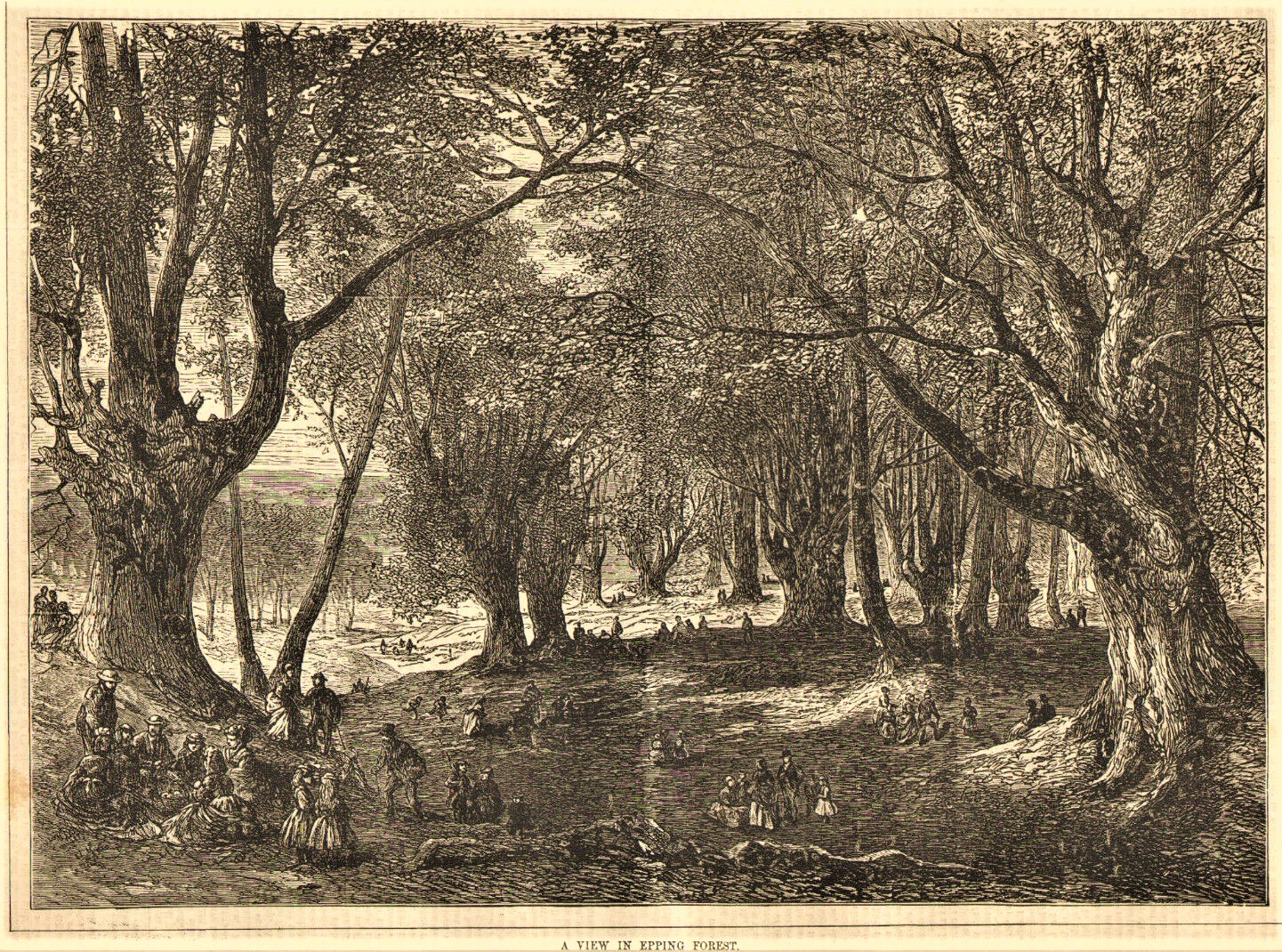 I don’t pay enough attention to interesting websites anymore, but this one for Nosaj Thing by Eric Hu and Bureau Cool really stood out thanks to a combination of Eric’s distinctive typography / art direction and the fact that all the images are generated by Stable Diffusion.

Some highlights from recent books

Life did not have to be lived in the shadow of onrushing doom, or with a sense of guilt at the damage one did by simply existing, or consumed by anger at the sins of a greedy, foolish past. There were so many ways to live, so many scenarios of human being to explore.

New imaginaries were possible, small things could be part of big plans…

The task of unbuilding makes clear that environmentalism isn’t so much the idealisation of ‘pristine’ nature (though it is vital to protect intact ecosystems) but the recognition that it is still possible to repair our broken world.

Some people say history moves in a spiral, not the line we’ve come to expect. We travel through time in a circular trajectory, our distance increasing from an epicenter only to return again, one circle removed.

I’m suspicious of any plan to fix unfairness that starts with “step one, dismantle the entire system and replace it with a better one”, especially if you can’t do anything else until step one is done. Of all the ways that people kid themselves into doing nothing, that one is the most self-serving.

The best way to be superhuman is to do things that you love with people who love them too.