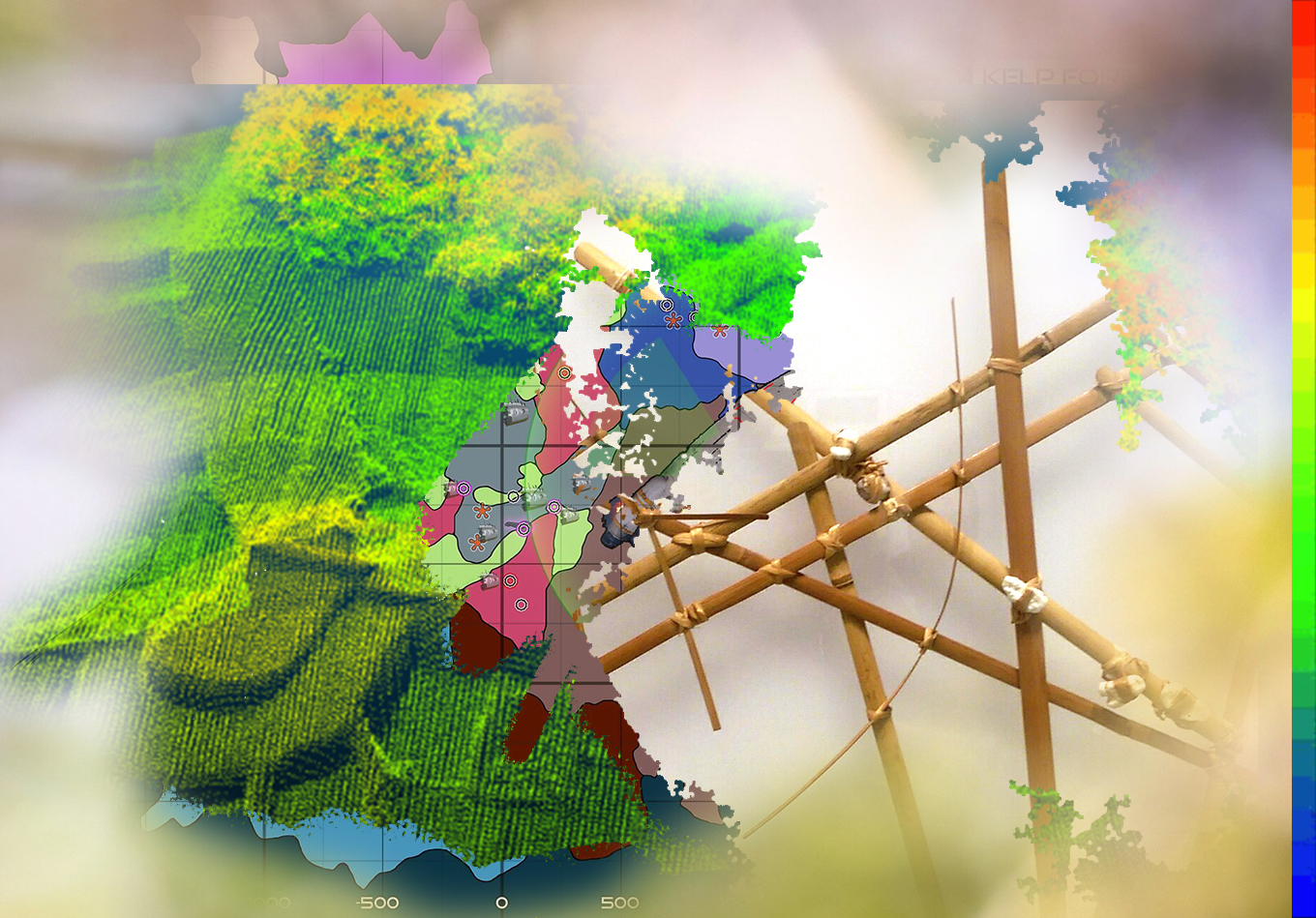 Maps seem to be the most consistent thing that people ask us to do at Common Knowledge. We don’t know entirely what it is, but people love maps. Not only do organisations love them, they seem to test really well when we do usability testing as well.

We have a couple of particularly interesting mapping projects on at the moment, so while I’ve been ambiently researching interesting maps on Arena for a while, I’ve recently started doing more reading about cartography as well.

Shannon Mattern’s wonderful article How to Map Nothing seeks out the gaps in the map: cartographies of erasure, absence, refusal and exclusion. For something about nothing, it is overflowing with references, projects and ideas. Lots to explore!

We have plenty of maps and data visualizations that trace the macro-scale public health and political-economic forces that precipitated the “Great Pause”; but we have relatively few that show all those under-appreciated agents that are making it possible — all the something anchoring and abetting that nothing, all the pulsing activity powering the pause. So it’s worth exploring the ways in which maps and other forms of indexical spatial data are registering the ambiguities, contradictions, and inequalities inherent in this geography of suspension — an ostensible pause that instead merely extends, and in many ways exacerbates, the injustices of our society and the inadequacies of our ways of conceptualizing and modeling city life.

Mapping’s Intelligent Agents is another great essay, this time focusing on Other approaches to cartography:

Ideally, we should balance or juxtapose different modes of knowledge and production: Western scientific and indigenous epistemologies, human and other-species ontologies, mechanical and organic means of experiencing and representing place, cartographic rationalism and empiricism, projection and retrospection. No single über-map can encompass all such subjectivities and sensibilities. Instead, we can aim for an atlas, a prismatic collection of mappings, that invites comparison and appreciation of the ways in which our world is both known and unknown.

Mattern is currently teaching a class called Mapping the Field, which I wish I could take. Luckily, she’s put the entire syllabus, presentations and reading list online.

In Here Be Dragons, Lois Parshley explores the unknown places that we’re still trying to map: the Arctic, black holes, the ocean floor. She also considers how mapping intersects with health, deprivation and natural disasters. She references Missing Maps, an open, collaborative project where anyone can volunteer to help map areas that are at risk of disaster or crisis.

I also found this offline-first, open-source tool called Mapeo. It allows communities to document, monitor and map data, and was co-designed with indigenous partners in the Amazon.

For a completely different viewpoint, I really enjoyed reading about literary maps and the design of open world video games.

Next, I think I’m going to read Data Feminism by Catherine D’Ignazio and Lauren Klein, which I’ve been meaning to read for a while.

The Smart Forests Atlas is a living archive and virtual field site exploring how digital technologies are transforming forests. It provides tools for researchers and other stakeholders to explore, analyse and reflect upon smart forest knowledges and technologies. The Atlas is designed to allow for multiple entrypoints into the research content. Visitors are encouraged to wander through the site according to their own interests, guided by the four wayfinding devices (Map, Radio, Stories and Logbooks).