At the start of the year, University of the Arts London (UAL) joined the ongoing University and College Union (UCU) strikes, which were centred on the “four fights”:

History is full of people who just didn’t. They said no thank you, turned away, ran away to the desert, stood on the streets in rags, lived in barrels, burned down their own houses, walked barefoot through town, killed their rapists, pushed away dinner, meditated into the light. Even babies refuse, and the elderly, too. All types of animals refuse: at the zoo they gaze dead-eyed through plexiglass, fling feces at the human faces, stop having babies. Classes refuse. The poor throw their lives onto barricades. Workers slow the line. Enslaved people have always refused, poisoning the feasts, aborting the embryos. And the diligent, flamboyant jaywalkers assert themselves against traffic as the first and foremost visible, daily lesson in just not.
— No by Anne Boyer

It’s a hot strike summer in the UK. Last week’s edition of The Week in Work was the longest ever. Transport workers, postal workers, barristers, lawyers, gravediggers, journalists – all on strike. Withdrawing our labour is the most powerful way for workers to say NO to exploitation.

Meanwhile, the energy crisis keeps getting worse. Now they’re predicting that energy bills will pass £5000 in January, while energy companies are reporting record profits. Two movements based on mass refusal have emerged in response – Don’t Pay and Enough is Enough.

The theory of change for Don’t Pay takes its inspiration from the Poll Tax protests in early 1990. They’re aiming to get a million people to pledge that they won’t pay their energy bills on 1 October, then use this bargaining power to get the government to intervene and reduce the bills to an affordable level.

Enough is Enough is led by MPs like Zarah Sultana and trade unionists like Mick Lynch. They’re planning to hold rallies, support picket lines and form community groups to deal with the crisis. 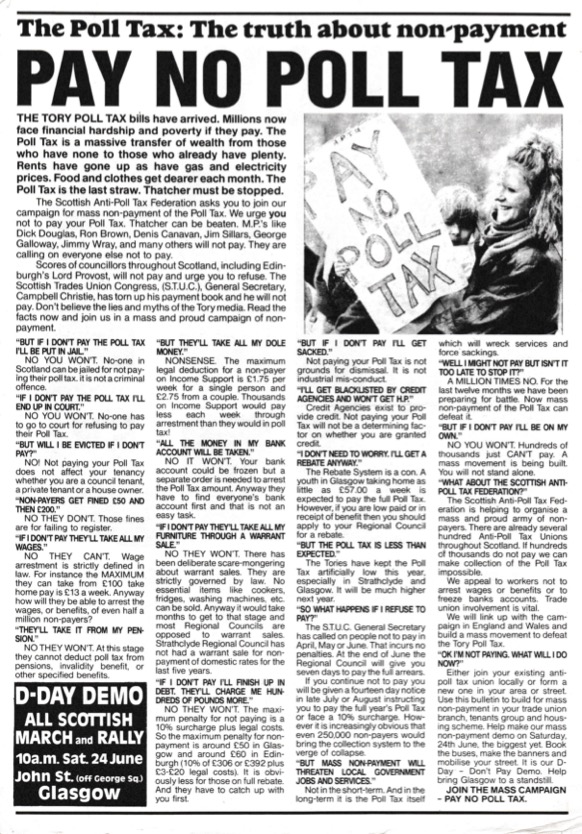 No, the 2012 film by Pablo Larrain, is based on the story of the plebescite in Chile that ended 15 years of Pinochet’s authoritarian rule. In it, an advertising professional and many other creatives support the campaign by creating joyful propaganda focused on how liberating and positive it would be to vote NO. 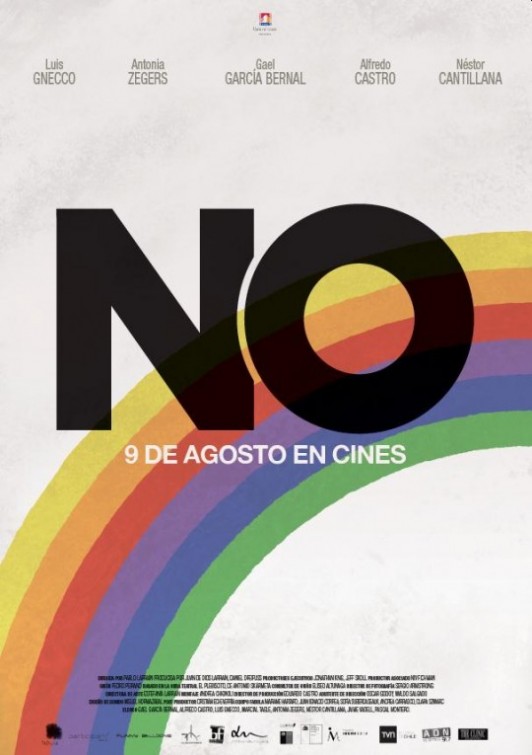 The Luddites were early nineteenth-century weavers who smashed the machines that were ruining their working conditions. Luddism is not about being scared of new technology (in the sense that the term is used today), it’s about being critical of any progress that makes life worse for people.

Though the Luddites are often only glibly referenced in modern debates, the truth is that they were directly concerned with conditions of labour, rather than mindless machine-breaking or some reactionary desire to turn back time. They sought to redefine their relationship with technology in a way that resisted dehumanisation.
— Lizzie O’Shea, Future Histories 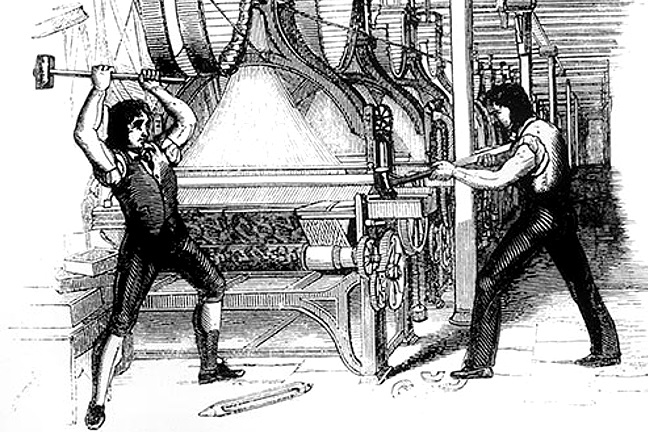 Luddism might also link with the politics of degrowth, a movement that originated in the Global South and shares with Luddism an acknowledgement that liberation is not tied up with the endless accumulation of capital, and further, that well-being cannot be reduced to economic statistics.
— Gavin Mueller, Decelerate Now!

In Degrowth: No, let’s not call it something else, the authors argue again a common criticism of degrowth: that it’s too negative. That’s the point! Unlike net zero or green capitalism, degrowth doesn’t pretend that we can continue our current way of life with a few added solar panels.

It’s not going to be easy, but we must rapidly downscale our consumption in order to wrench ourselves away from our current trajectory. The potential, however, is that in leaping from this runaway train of constant growth and exploitation, we land somewhere much more abundant.

Your no makes way for your yes.